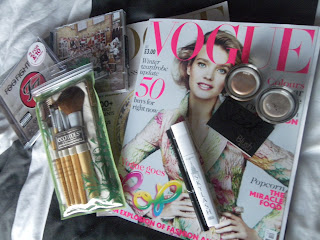 So I went to Cardiff yesterday to get a few things that I have been dying to get for ages.

Quick disclaimer: I am yet to try any of the products, but after I have tried them reviews will be up. Also Some of the items are Christmas gifts that I have selected for myself using vouchers from relatives. So basically some items I can't review until after Christmas. 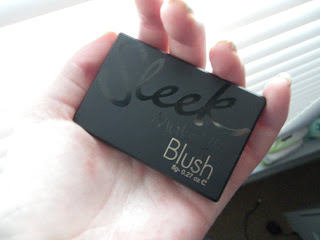 I've been dying to try a Sleek product for ages so I decided to purchase a Sleek blush in the colour Flushed. It's a beautiful plum colour that's brilliant for the cold seasons. 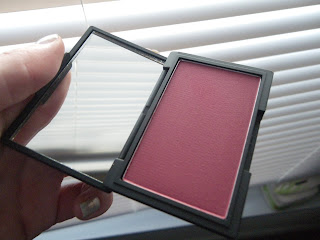 As you can see the blush does look rather dark, but when I tried it on my cheeks it was very subtle. Also I have pale skin so if you're worried about this blush being too dark, it's not! As long as you don't cake it on. 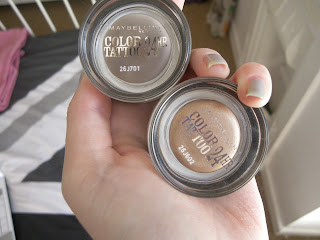 I also purchased these Maybelline color tattoo eye shadows. They're basically a cream eye shadow and they are supposed to lastlonger than the normal powder eye shadows. the gold looking eye shadow is actually a rich bronze and it's called on and on bronze, and the other is called permanent taupe.

I purchased the December issue of Vogue.

And I also purchased two other eye products but the reviews for those will be up sometime next week, so I'll talk about them then.

Chloe x
Posted by Chloescaresfashion at 04:01

My names Chloe and I'm a keen beauty, fashion and lifestyle blogger who lives in Wales.
I'm 21 and will be an English student by the end of this year.
If you have any enquires please feel free to contact me.
Chloescaresyou@gmail.com